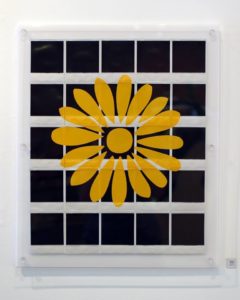 My Polaroid art show has been featured in the Phoenix New Times as a top art show to see in Phoenix for First Friday in September.

The exhibit will feature Polaroids from my “Polaroid of the Day” series on Facebook along with new and experimental images.  In 2010 as a response to the growing phenomenon of sharing on social media, I originated the ongoing “Polaroid of the Day” series on Facebook. The Polaroids taken for the series exist both in a physical and digital form. A physical Polaroid that is scanned and then shared digitally via social media. The intention of the process to emphasize that our physical connections are only enhanced by connecting digitally.

“People, Places + Pop” presents contemporary surroundings. People who are social influencers, Places that have become areas of solace, and Pop the branded, commercial landscape we live in day after day.

To read the article, 13 Free Art Shows You Should See in Metro Phoenix This Week. 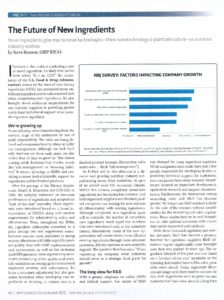 Steve Hanson Writes About the Future of ‘New’ Ingredients 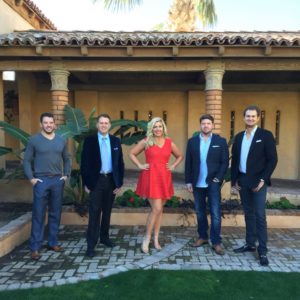 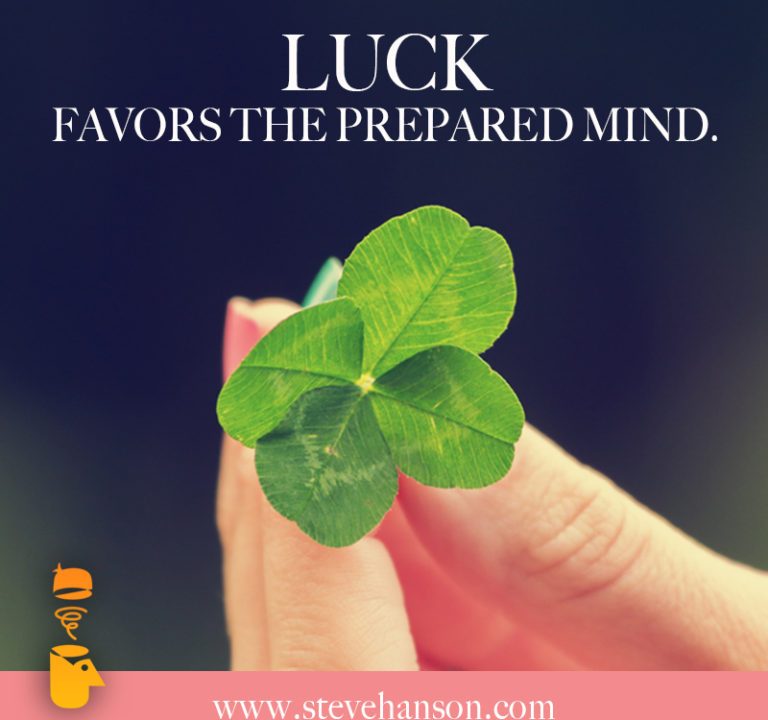